March 20, 2017
Each year, in a time-honored tradition, Greek organizations across the country raise millions of dollars for worthy causes. Money is donated to organizations’ adopted charities, which range in focus from ALS to autism, from domestic violence to dying children. In the spirit of community and service, Greek organizations design events to bring awareness to a worthy cause, generate discussion, and raise funds to support those in need.
If you’re in a fraternity or a sorority, you might have familiarity with planning budgets and activities for the following year. And you might know that some of the planning involves coming up with new fundraisers to balance out traditional fundraisers.
If you’re looking for fresh ideas, consider these five creative possibilities below. When planned carefully and executed efficiently, these events have the potential to raise thousands of dollars for your fraternity or sorority’s cause. 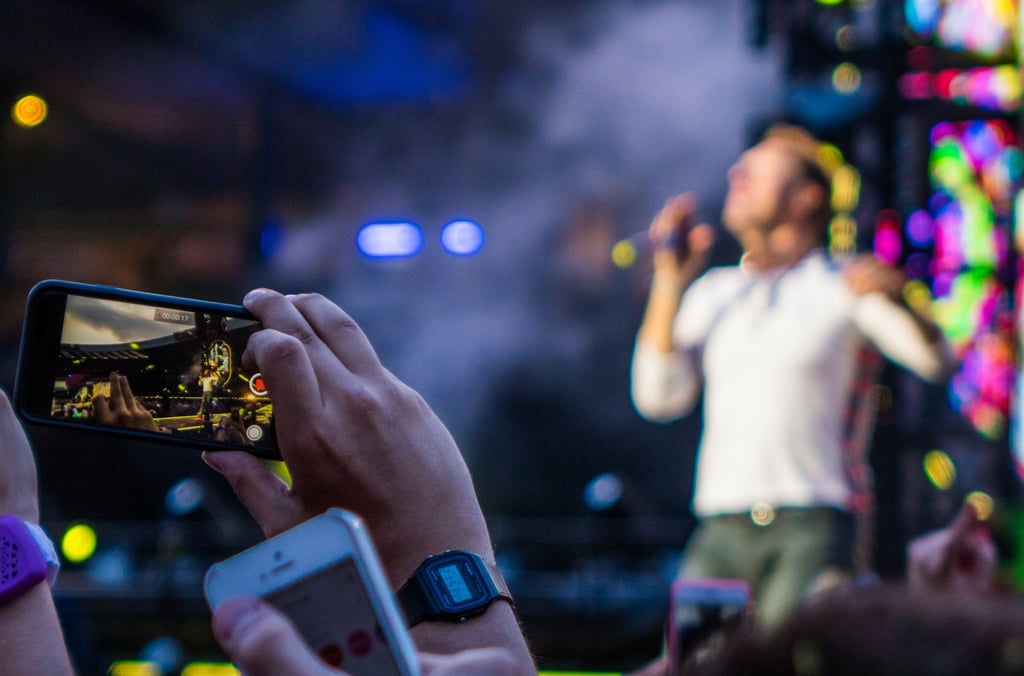 Encourage some friendly competition by hosting a lip sync battle on campus. Groups would take the stage and lip sync to their favorite song, in front of a paying audience. Start out by enlisting the help from some other Greek houses on campus, and then open it up to anyone who wants to form a group and perform. Encourage groups to have fun and be creative – wear costumes, choreograph some killer moves, and engage the audience. Find an auditorium with a good sound system, and sell tickets beforehand. Make a little extra money by charging a slightly higher fee at the door of the event. Some willing, well known professors could judge, and the winning group would be rewarded with a prize – as well as bragging rights. 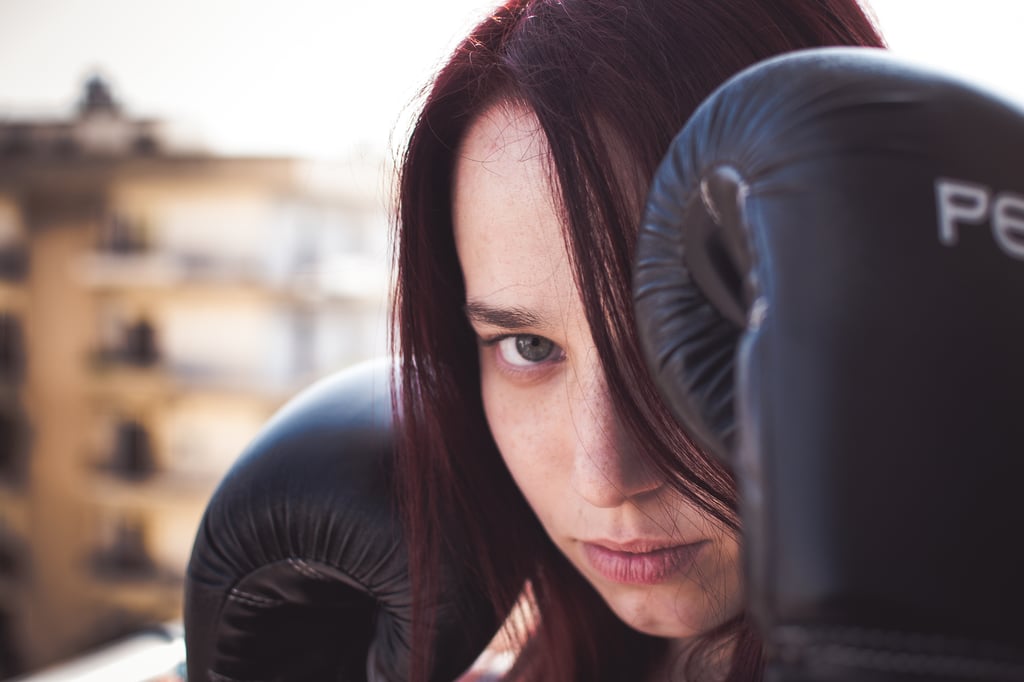 Circle of Sisterhood, a national alliance of sororities, suggests hosting a “Punch ‘n Brunch” event, where people purchase tickets to attend a self-defense class, followed by a brunch. This event works especially well if your adopted organization focuses on alleviating violence in some way, but it could be tailored to suit any cause. Following the self-defense class, serve brunch and host a guest speaker from your adopted organization to discuss issues related to its cause. Make sure the speaker explains how attendees’ support is helping to advance their mission. To offset the cost of hosting the event, partner with a local restaurant, which might be willing to donate food to the event, in exchange for some effective publicity.

Midterms and final exams lay a heavy weight all over campus, as students feel the pressure to perform well and earn stellar grades. Offer students a chance to relieve some stress by partnering with a local animal shelter to bring dogs and cats to campus. Host a pet therapy event at a central place on campus, where students can pay a small fee to play with the animals for 20 or 30 minutes. The interaction would lift the spirits of both the animals and the students, and it could possibly lead to some forever pals between a lonely animal and a caring student. This event might involve giving some of the donations to the animal shelter, but the event’s popularity will likely garner more than enough funds to share. 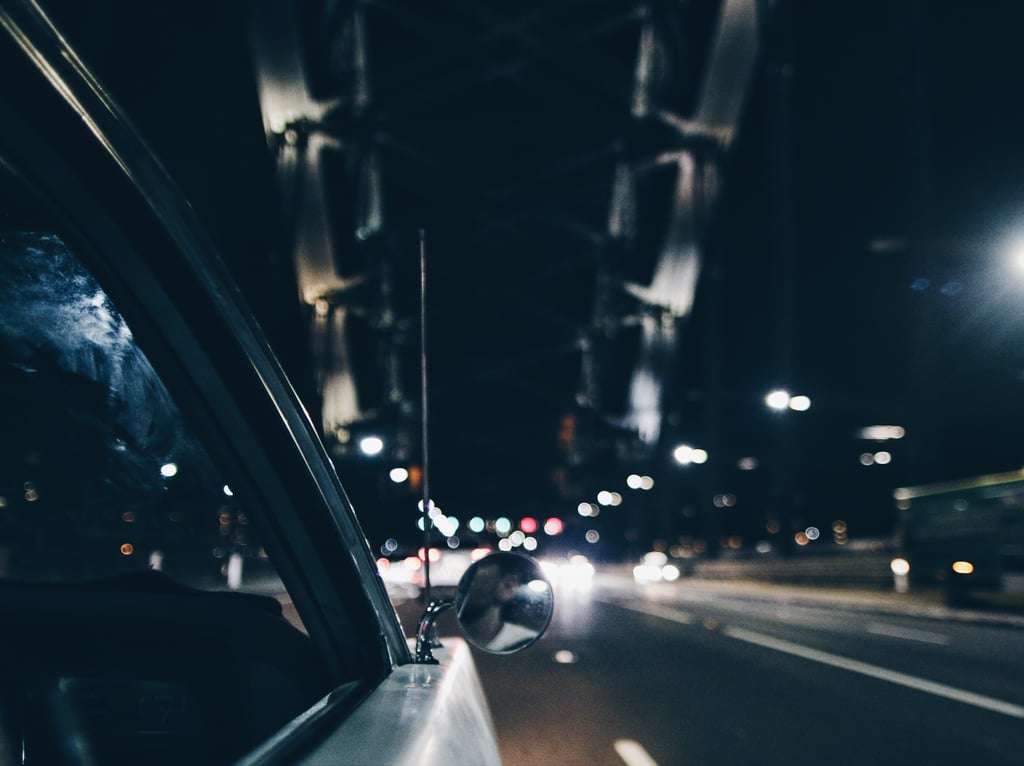 Set an example, send a message, and spare others from an intoxicated driver. Once per month, assign the DD role to a few of your members, and widely publicize a phone number to call for a ride home on certain nights. Or, you could advertise that your DDs will be waiting outside popular bars or other hang-outs, and will drive home people when they’re ready. Students can make a donation for the ride, which will support your adopted charity. More importantly, the roads will be a little safer. 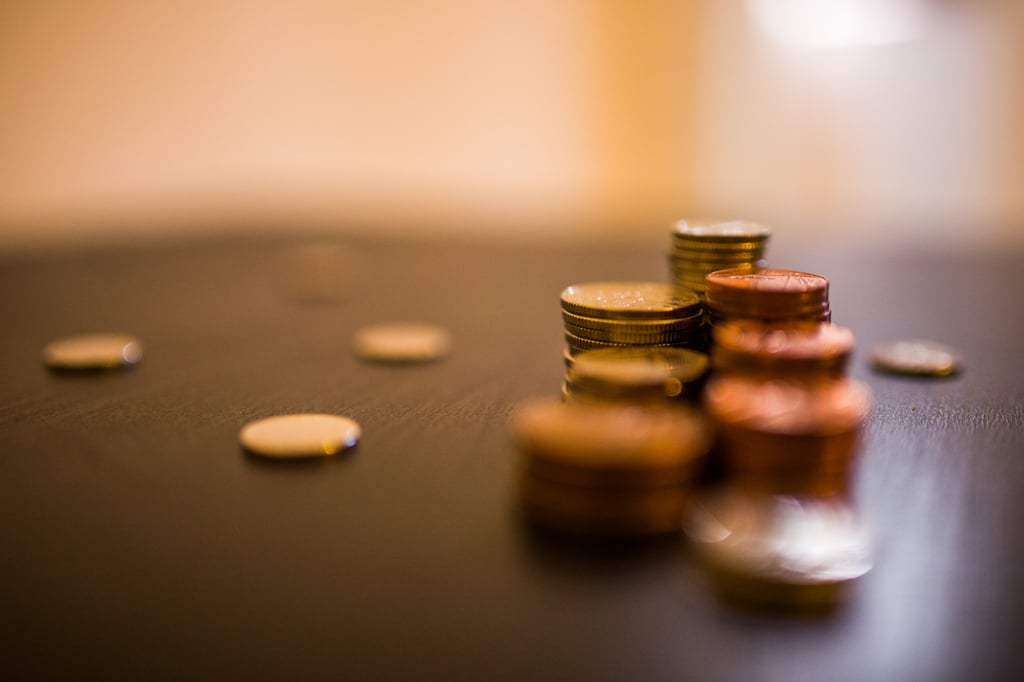 The penny raffle is a highly effective way to bring in loads of cash for your cause. This raffle can be part of another event, but it involves some preparation. First, connect with local retailers and ask them to donate baskets of desirable items, which you will raffle off. To prepare, get 500 or 1,000 double-roll raffle tickets, with the last four digits of the serial number beginning in 0001. Separate the rolls, making one Roll A and the other Roll B. Detach the individual tickets of Roll A, and place them in a box (Box A) for a drawing later. Detach the individual tickets of Roll B, and place them in another box (Box B) for people to purchase tickets. To sell tickets, invite people to pull a raffle ticket at random from Box B. The price – in pennies – of their raffle ticket will be determined by the last four numbers of the chosen raffle ticket. So, if the last four numbers are 0352, they would pay $3.52 for that ticket. People can purchase unlimited raffle tickets, and they should keep them for the drawing later. Finally, at your event, draw tickets from Box A to determine the winners.


About MobileServe: MobileServe's online platform and mobile app makes tracking philanthropy easy. You can see the progress you've made towards your individual requirements, invite friends to volunteer events, and take photos all within the app. Your council, chairs, or national headquarters can easily run reports to see who needs more hours, and where the organization is as a whole. If you want to replace your spreadsheets with easy tracking and smart reporting, contact us today!